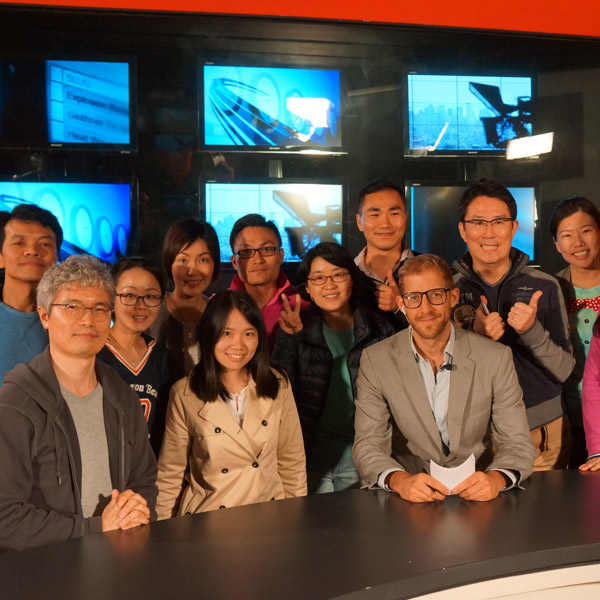 A full-day indoor program that ends in a screening of each group’s feature film at the Oscar awards ceremony.

Participants will be divided into film “production houses” and take part in an impromptu film set, learning the skills necessary for writing, acting, directing, and filming their own movie. With these newly acquired skills teams will script, act and shoot their own short film with the support of our professional film facilitators.Through the film making process you will be able to teach and incorporate aspects of your company’s key message or values and bring them to life on the big screen.